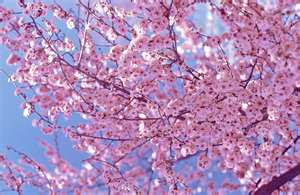 I have mixed feelings about haiku. Because it's a really unintimidating form, haiku makes a nice doorway into writing poetry. It can capture a single, powerful image, which strikes me as being the heart of poetry. And it's a terrific import from Japanese culture.

But. Sometimes I think we get so caught up in 5-7-5 that we fail to appreciate the true beauty of the form. This is especially true in second or third grade classrooms!

My own feeling is that 5-7-5 is a guideline, a jumping-off place. I am partly influenced in my thinking by the sheer fact that the form is translated. Apparently what we call a syllable doesn't have an exact equivalent in Japanese. 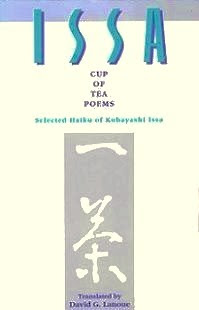 Did you know that some earlier English translators of haiku added rhyme because they thought poems were always supposed to rhyme?

There is a trinity of loveliest things:
Moon, flowers—and now I go
To find the third, the snow.


Another influence on my thinking about haiku is David G. Lanoue's book, Issa: Cup of Tea Poems: Selected Haiku of Kobayashi Issa (sadly, now out of print). Lanoue tries to retain the vertical nature of Japanese haiku in his translations and completely ignores the 5-7-5 rule. Here are some examples.

all
in
a
row
little 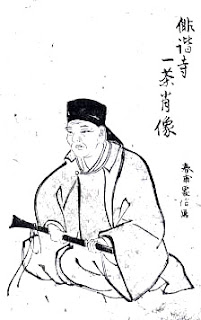 
By the way, Issa had his moments of bathroom humor, though you won't find those in anthologies for children. Here's another one translated by Lanoue.

even
crapping
the
nightingale
sings
a
prayer 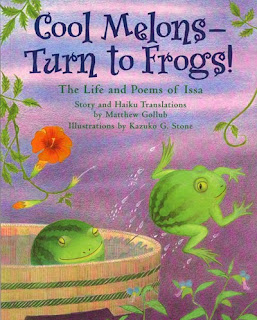 Translation can change a poem a great deal. The following versions of a poem by Issa about fireflies are by Lanoue and by Matthew Gollub.


Baby firefly—
Do my hand's wrinkles
make it hard to walk?


Matthew Gollub has written a picture book that I highly recommend, Cool Melons Turn to Frogs!: The Life and Poems of Issa. In it you will learn that the famous Japanese haiku poet had a very sad life. His mother died when he was young, and his stepmother truly hated him. Issa's schoolteacher encouraged the boy to write haiku to comfort himself.

Issa's father kicked him out of the house when he was 14 because of his stepmother. The poet wandered Japan, often staying in Buddhist monasteries. He finally came back when his father died, but had to face his stepmother's continuing animosity and further tragedies. Gollub's book is the perfect blend of simple biography, jewel-like translations, and beautiful illustrations by Kazuko G. Stone. Note that Gollub doesn't worry about 5-7-5 either. 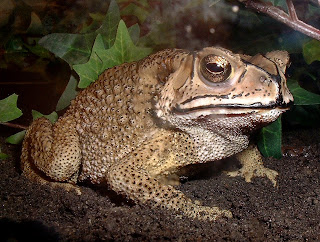 come play
with me.


A silent toad—
the face of one
bursting with much to say.


I'll give you one more poem from Lanoue's collection that takes on new meaning once you know about Issa's troubles with his stepmother.

made
with
sooty
paper
the
stepchild's
kite


Now, I don't mind 5-7-5 one bit. I think it's perfectly useful, giving us a common format and a way to approach haiku in English. But I refuse to let 5-7-5 keep me tied up in tidy little knots. I aim for the spirit of haiku. And if that means a rhyme, I'll throw that in, too! I've only written one rhymed haiku in my life, actually:

Spring fills
the hands of hills
with origami daffodils. 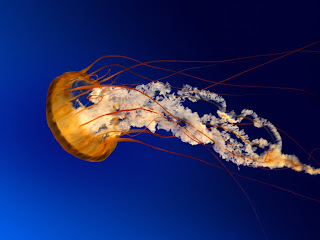 Here's the single haiku to be found in Water Sings Blue. I have not labeled it a haiku in the book so as to avoid getting letters from elementary school children and their teachers instructing me in the ways of 5-7-5.


There are only a few more days till the Water Sings Blue giveaway I'm doing in conjunction with ReaderKidZ ends, but I wanted to share the wonderful ocean haiku left in the comments so far.


Ocean sweeps the edge
I jump, run - play keep away
Wait for wet till tomorrow 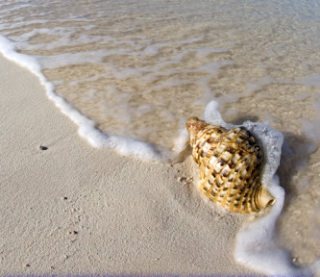 How about a hug?
Octopuses need love, too.
Armed. Ready. Squeeze tight.


How to Find a Shark's Tooth Fossil


Just one more shell. Then
that one, under the seaweed,
partly hidden. 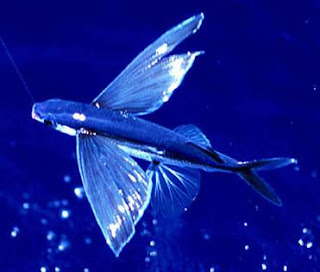 
Here, at ocean's edge
Churning salty road to you
On the other side


A plane, no a bird
Incorrect...water and fins
It's a flying fish


Poetry Friday is at The Opposite of Indifference today!
Posted by KateCoombs at 5:31 AM

Great post, Kate! You've given me new ways to ponder and appreciate haiku. :)

LOL I love your comment "I have not labeled it a haiku in the book so as to avoid getting letters from elementary school children and their teachers instructing me in the ways of 5-7-5." Totally.

Oh you are so very right. I know that I am more caught up myself in the counting than in writing a traditional haiku. Perhaps that will be a goal for me for another month. It's those little twists that through me for a loop.

Thanks, you guys! Haiku are surprisingly full of possibilities. I know what you mean, Susan. One thing I've learned about haiku is to mostly not bother with metaphor (though sometimes I can't resist). But I feel haiku is about capturing small beauties. The twists are a bonus, but not strictly necessary in such a small form.