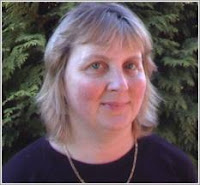 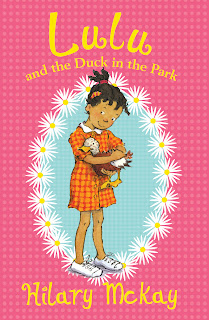 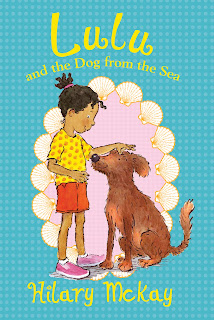 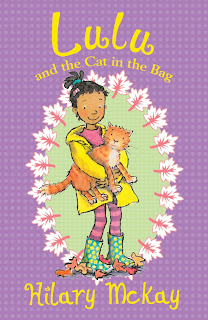 HM: Not in the next few months!
Posted by KateCoombs at 5:12 AM